The scope of protection of individual patents is usually low. But not every company has the means and the time to build up large patent portfolios. How can new technologies be developed and produced while avoiding patent infringement suits?

A defensive patent strategy should primarily aim not to infringe the patents of other companies. This requires a regular analysis of the patent landscape. But that alone does not eliminate the danger. There are several reasons for this: On the one hand, patents are only published after an 18-month period. This delay obviously creates a certain legal uncertainty. Furthermore, even the most detailed research can have gaps. Because many companies strive to gain advantages over the competition by using unusual registration strategies. For example, patents are registered through subsidiaries and with unusual classifications and all sorts of synonyms.

A patent infringement suit cannot always be avoided. But how can a company protect itself? In the following, various protection mechanisms will be discussed.

The protective space and thus the defensive benefit of individual patents is usually limited. Therefore it makes sense to register more patents.

This results in several advantages: On the one hand, the protective space of your own technologies is enlarged. On the other hand, the risk for potential plaintiffs of infringing the defendant's patents increases.
Larger patent portfolios usually result in better opportunities for licensing and a stronger negotiating position in licensing or arbitration proceedings.
If the competitors have sufficiently large patent portfolios, a kind of stalemate often arises. Because in order to avoid infringement lawsuits, a continuous comparison would have to be made between the company's own development and the property rights of competing companies. Since this means a considerable effort, companies tend to be more passive in such situations. This in turn reduces the likelihood of being charged with patent infringement.

The disadvantages are obvious: Both building and maintaining a large patent portfolio are associated with considerable costs. Against this background, it makes sense to also deal with more resource-efficient defensive patent strategies ...

Obviously the number of active patents is comparatively small. Entrepreneurs can take advantage of this fact. Because all other patents, and thus also the technical solutions contained therein, are freely accessible to the public.

Another form of defensive practice is technology licensing. The chances of finding a licensor are influenced by various factors. However, they can also be actively promoted. For example, by declaring as credibly as possible, as a potential license holder, not to use a “design arround”.

Under certain circumstances it can make sense to publish new technologies. In this way, they can neither be patented by their own nor by competing companies. Because already known solutions do not meet the basic requirement for patentability.
The way in which it is published is important. Especially in the case of internationally operating companies, the publication should be clearly verifiable and comprehensible for international courts or patent examiners. In addition, the publications should be of sufficient scope (or level of detail). In Germany, for example, the registration of a utility model would be conceivable for technical solutions. This strategy makes sense especially when it comes to solutions with little commercial potential. 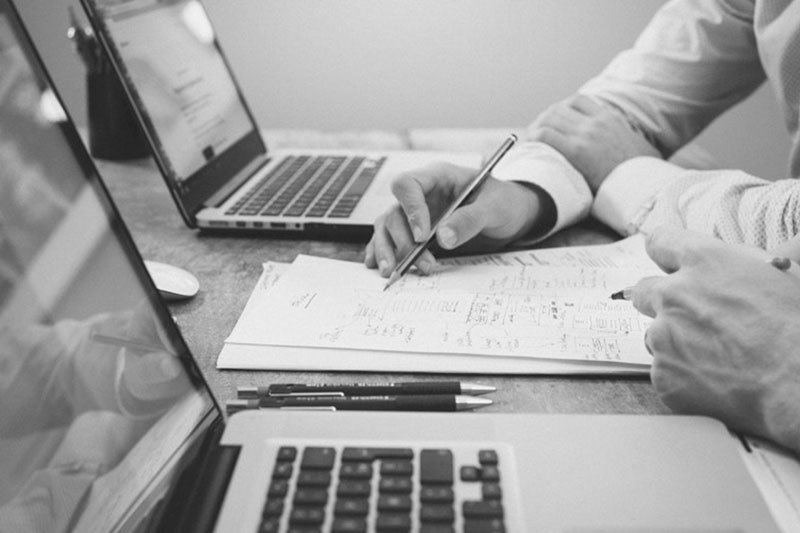 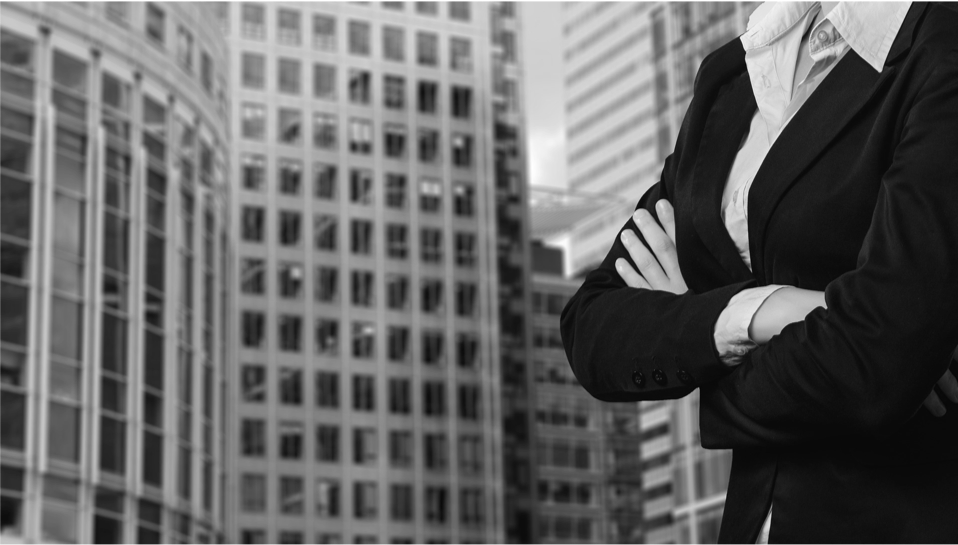 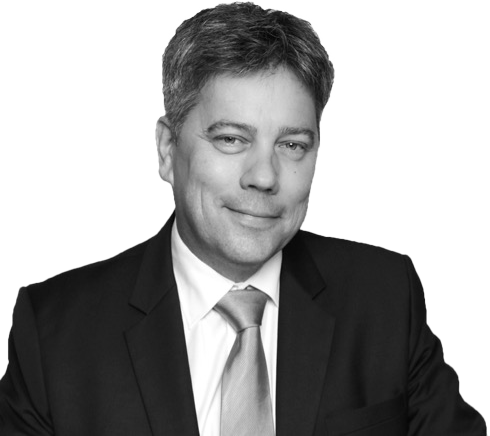 Fully Exploit the potential of your intellectual property !